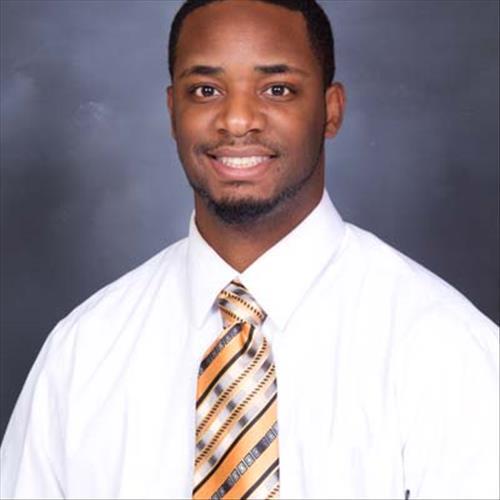 I am excited to start my second school year at Olympia Elementary! I began studying music in the 5th grade. I joined band and began playing the bassoon. I played bassoon from 5th grade all the way through college.

My career with Judson ISD begin in 2016 when I was hired to teach music at Candlewood Elementary. We put on many great programs there for the students and their community. I then transferred in 2018 to Olympia. This year is looking very bright as we bring in new instruments and new opportunities for your children to grow!

Go Unicorns!! Have a Great Summer!!!! See you in August!