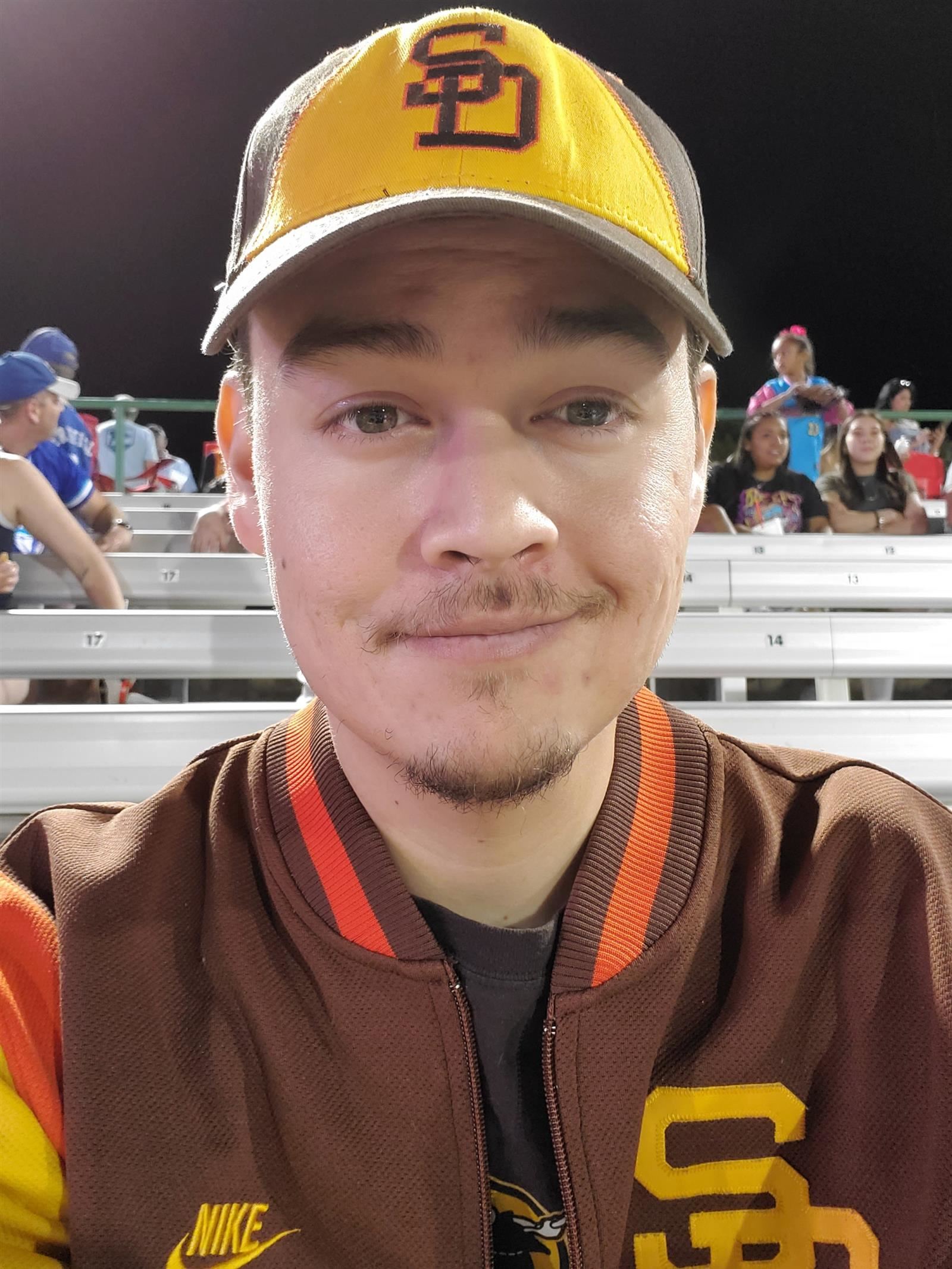 I graduated with a Bachelor of Arts in Digital Media Production from the University of Texas at El Paso in 2014.  During that time, I spent two years working professionally as a Video Editor/Director for a weekly television show that aired statewide on Time Warner Cable.  After those two years, I switched my focus from Video Production to Graphic Design.  I then spent three years working as a Graphic Designer for a company in El Paso called Jewelry Box where it was my responsibility to design and print signs.  I also helped create content for their social media websites.

My family made the move to San Antonio in 2018.  From there, I worked as a Graphic Designer for a company in New Braunfels called Great American Products.  Great American creates licensed drinkware for all of the major professional and college sports teams along with several other souvenir programs for hotels, amusement parks, and state/national parks.  I helped design and create artwork for production and I also provided our sales team with high quality renderings of the product to be shown to the customer.  During my time with the company, I was given a leadership position where I helped manage the art team, moderated meetings, and trained individuals on Adobe Photoshop and Illustrator.

I transitioned to teaching Digital Media in 2021.  I figured it was time to take what I had learned professionally in the media field over the last 8 years and teach that in a high school setting.  It has been my pleasure to come to work every day and share this knowledge with my students while also watching their skills continue to develop.