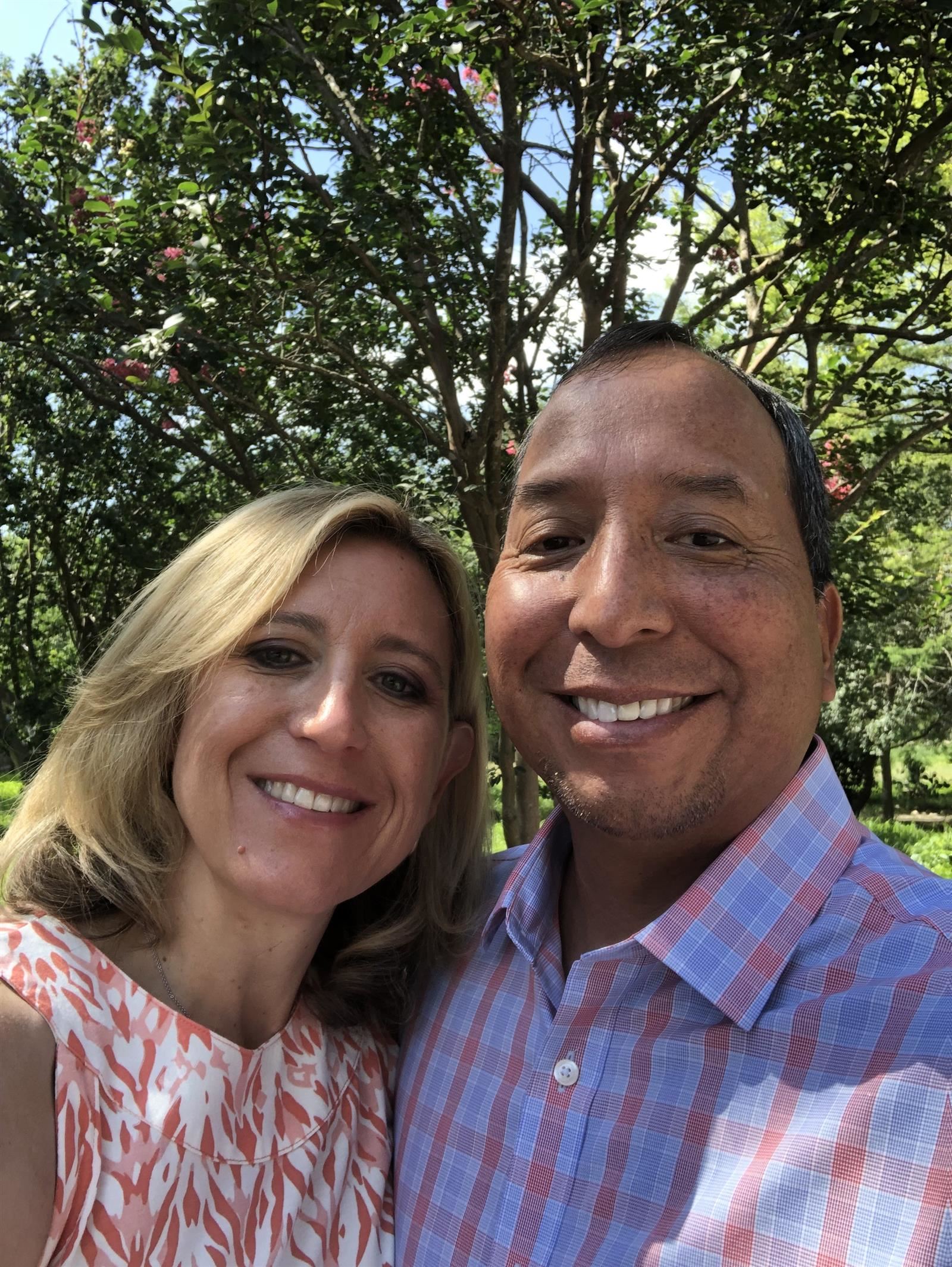 Hello!!!  I am very excited to be in my first year of teaching and coaching at Veterans Memorial High School.  I just retired from the U.S. Army as a Colonel with 33 years of service.  I've been married for 29 years and have 3 kids in college.  I was given up for adoption at birth and raised by some amazing parents.  This has made me believe that one person can walk into another's person's life and make a huge difference.  That is why I'm here.  I teach World History (M.A. Strategic Studies, U.S. Army War College) and am the Assistant Tennis Coach.  I've been to about 20 different countries primarily through the military. I began playing tennis as a Lieutenant while stationed in New York and continued playing inter-island league while stationed in Hawaii.  I've been lucky to go to a few U.S. Open matches at Flushing Meadows (Queens), New York.